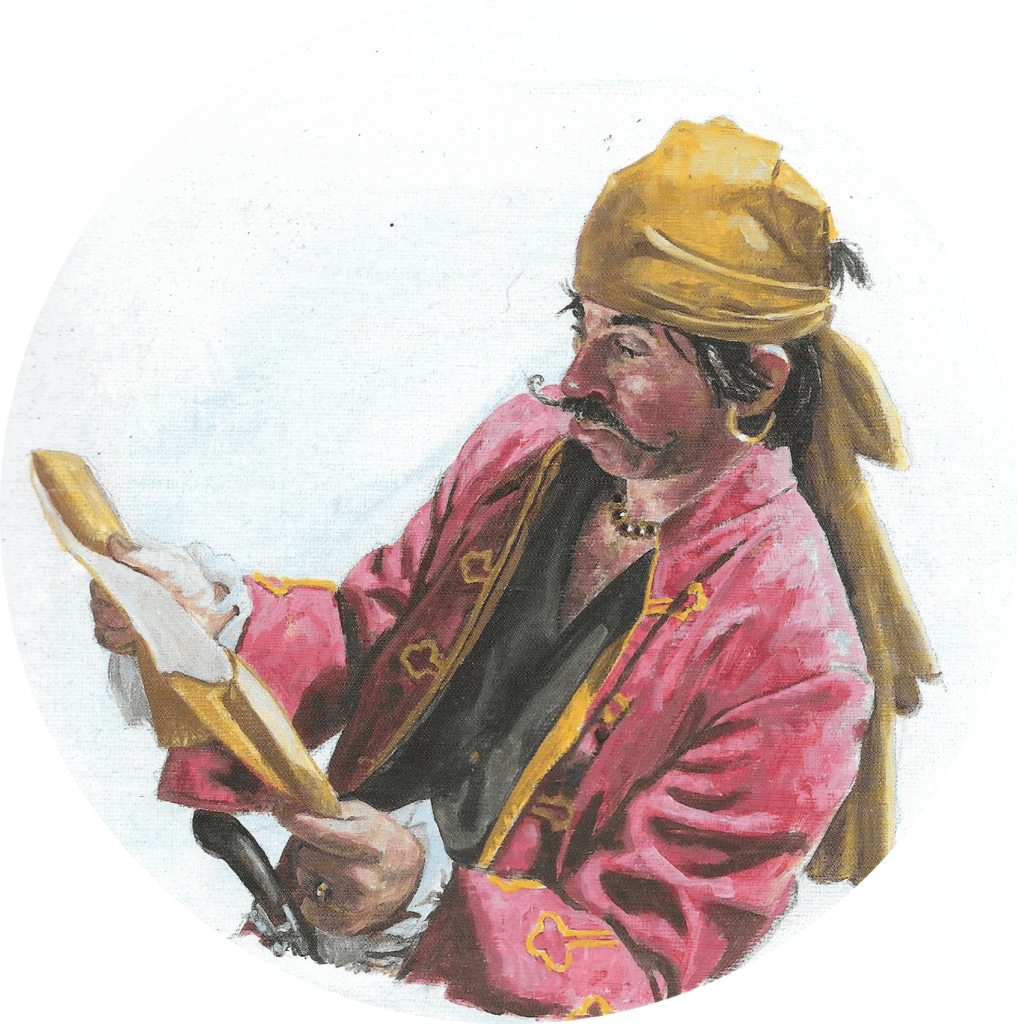 Well known for his dramatic and historically accurate illustrations, Michael is the illustrator of over sixty-five books and the author of six including Young Thomas Edison, that School Library Journal said, “Belongs in every library.” The Horn Book praised his work as “noteworthy—and handsome—examples of the illustrator as historian.” Michael’s Chapter Book, Elijah and George A Revolutionary Tale, is currently being developed into a Major Motion Picture by Metatron Productions LLC.

In 2013, he was selected for a Top Ten List of Great Author Visits by the Pennsylvania School Library Association. Michael has illustrated a commemorative stamp of Benjamin Franklin for The United States Postal Service, articles for Reader’s Digest, and Picture Books, Chapter Books, and Middle Grade Novels for numerous publishers including Scholastic, Farrar, Straus & Giroux, HarperCollins, Philomel, Puffin Books, McElderry Books, Henry Holt, Holiday House, Beechtree, Atheneum, Disney, and many others. He is the recipient of over fifty awards and nominations, received a Master’s Degree in Illustration from Syracuse University, and is a member of the Society of Illustrators in New York. He lives in Audubon, New Jersey, with his wife, Jane.

The Memory Coat by Elvira Woodruff

Lewis and Clark and Me: A Dog’s Tale by Laurie Myers

The Amazing Life of Benjamin Franklin by James Cross Giblin

Mary Anning and the Sea Dragon by Jeannine Atkins

An American Bookseller Pick of the Lists

The Boy Who Saved Cleveland by James Cross Giblin

Gift of the Magi and Other Stories by O.Henry

American Bookseller’s Pick of the Lists

Walking to School by Eve Bunting

An American Bookseller Pick of the Lists

Lights on the River by Jane Resh Thomas

Notable Children’s Trade Book in the Field of Social Studies